Suppliers Investors Careers Contact Us PremierConnect® Sign In
Home Newsroom BPCI Advanced Model Year 4: Should I Stay or Should I Go?

BPCI Advanced Model Year 4: Should I Stay or Should I Go? 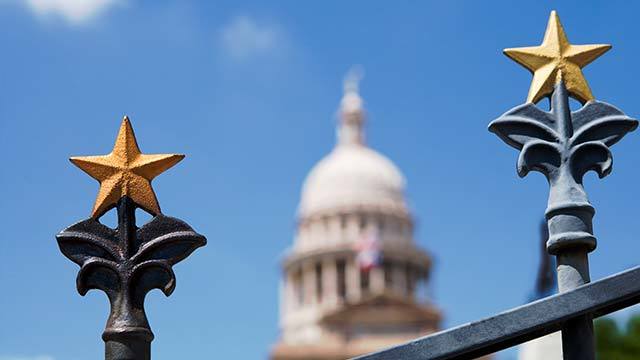 There was a lot to unpack in the recent announcement that the Centers for Medicare & Medicaid Services (CMS) sent to Bundled Payments for Care Improvement (BPCI) Advanced participants regarding Model Year 4. While some of the policy and methodology changes for Model Year 4 had been alluded to in earlier communications from CMMI, others were unexpected.

One of the key unknowns now facing providers in the program is the financial impact of the Model Year 4 changes.

In a year filled with uncertainty, this has left some wondering, "Should we stay in BPCI Advanced? Or should we exit the program now?"

As a rule, Premier recommends that healthcare providers gain early experience in voluntary programs, especially given that mandatory models are forthcoming – and despite the changes CMS just unveiled, BPCI Advanced is no exception.

CMS’s actions indicate that the agency is doubling down on a future that includes episode payment models.

On Sept. 10, in an email to BPCI Advanced participants, CMMI leadership stated that changes to the BPCI Advanced methodology for Model Year 4 were necessary to stem the rising tide of future payments from CMS over the lifetime of the program. CMMI indicated that this outflow of dollars – estimated to be $2 billion – is not sustainable, and changes to the program are necessary, if not critical, to the survival of the program.

On the same day, in an email from Brad Smith, Deputy Administrator and Director, Centers for Medicare and Medicaid Innovation, CMS reiterated its commitment to bundled payment models.

"The Innovation Center remains strongly committed to moving forward with testing bundled payments. As a next step, we plan to accelerate our work on a new bundled payment model that we anticipate launching as a mandatory model after BPCI Advanced. By being mandatory, we are optimistic this future model will mitigate many of the selection effects we have seen in BPCI and BPCI Advanced."

What's the hurry in rolling out a mandatory bundled payment model? The Congressional Budget Office now expects the Hospital Insurance Trust Fund, which finances Medicare Part A, to become insolvent by 2024, two years earlier than previously expected, as a result of COVID-19. If we expect Medicare to be operational for future generations, spending must decrease.

What exactly are the program changes to BPCI Advanced?

The Model Year 4 program changes can be summarized as follows:

Think that now is the time to exit BPCI Advanced? Not so fast.

The programmatic changes may be less dramatic than they seem on the surface. Here’s why:

With a confirmed mandatory bundled payment model in our line of sight, now is not the time to step back from bundles; instead, it is the time to lean in to them.

In the past, participants would exit BPCI Advanced, thinking, "now isn't a good time," or, “we'll learn "later." As of today, though, "later" is no longer some indeterminate point in time. CMS has now provided unequivocal confirmation of the following:

The days of volunteering to participate in alternative payment models are quickly becoming a part of our past. One of the Premier members participating in our bundled payment collaborative said it best recently: "Participating in voluntary bundles is the tuition we pay now to learn now how to manage an episode of care."

Our experts are helping healthcare providers successfully transition to value-based care models. Premier’s collaborative members have performed up to twice as well as providers in other bundled payment programs.

Learn more about how our bundled payment collaborative is reducing costs, increasing savings and improving outcomes for our members.

The model includes many aspects that Premier has long advocated for in risk-based models, including capitation and enhanced beneficiary tools.

Five Issues Limiting the Vaccine Rollout — and How to Fix Them

Premier is urging the incoming Biden Administration to immediately take action to expedite the vaccination process throughout the country.