So much can change in just a few months. Americans have filed more than 40 million claims for jobless benefits in the past 10 weeks, and the Kaiser Family Foundation estimates nearly half of those who lost their jobs thus far are eligible for Medicaid.

For comparison, an estimated 14.7 million people joined Medicaid from 2013 to 2019, according to estimates from the Medicaid and CHIP Payment and Access Commission.

While factors such as physical distancing may motivate a subset of Americans to wait to apply, preliminary state data already shows significant increases in Medicaid enrollment. Hawaii’s Medicaid program has received more than 21,000 applications since early March, an increase of 40 percent from this time last year. In April alone, Ohio added 140,000 individuals to its Medicaid program, which brings the percentage of the state’s population covered by Medicaid to 25 percent.

The Increase in Medicaid Enrollment Will Affect Providers’ Bottom Lines

Job losses, tighter purse strings and abstruse reimbursements for telehealth will lead to significant adjustments in providers’ payer mix and margins. While the industry takes a closer look at value-based payment, we know financial volatility tends to intensify housing and food insecurity, which could in effect increase health systems’ costs and the need for programs that address social determinants of health.

Although the Medicaid population is not as homogeneous as the Medicare population, it’s likely safe to assume that a large percentage of the enrollees will be adults losing their commercial coverage. Therefore, COVID-19 will likely create a surge in adult Medicaid beneficiaries, as opposed to the babies and children that often comprise a majority of Medicaid recipients.

This group is more likely to have behavioral health issues than the general population, which may be heightened by COVID-19. Some of the new Medicaid beneficiaries may also have medical issues that worsened due to a lack of timely care: A recent Kaiser Foundation survey found that nearly half of adults (48 percent) say they or someone in their household have postponed or skipped medical care due to the outbreak.

To show what that might mean to a provider, here are some comparisons of Medicare and commercial recently published by the Kaiser Family Foundation:

Three Must-Haves in Your Medicaid Strategy

Providers will need to swiftly assess the impact of these moving targets and build a comprehensive strategy that addresses population health needs, community partnerships and the health system’s capacity.

Your all-inclusive Medicaid assessments should include:

Providers should have the capability to draw on the experience from other health systems and learn from their challenges and opportunities in addressing the needs of their populations. With this information in hand, they can confidently map out a course for health improvement that yields positive and sustainable changes in their communities.

Bring industry best practices into your strategic roadmap. Premier’s customized Medicaid assessments and strategic initiatives will ensure that your organization is ready for the transitions post-crisis. Contact us to get started. 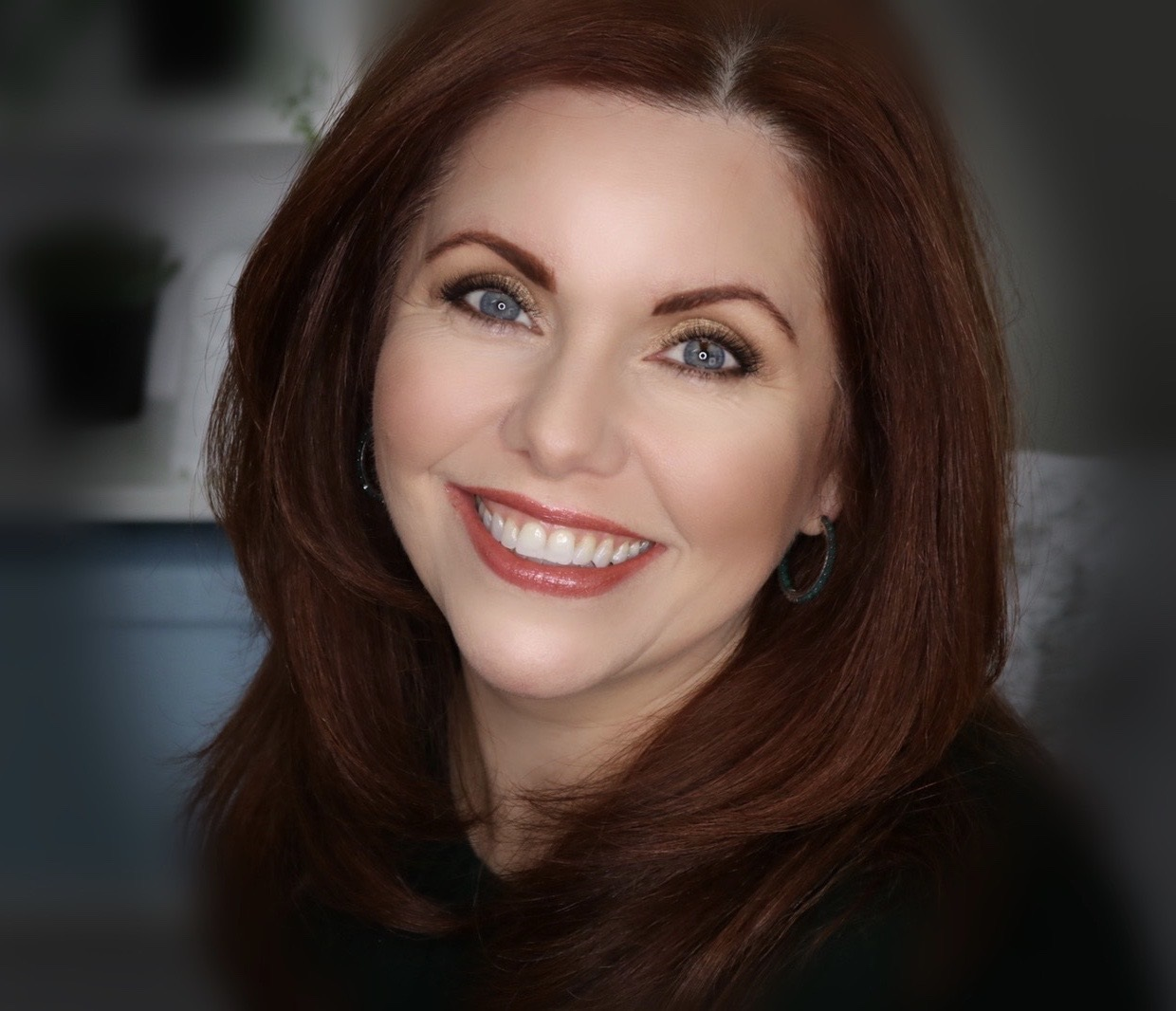 Jennifer is a respected policy expert with more than 20 years of advocacy and health policy experience in both corporate and association settings.

Sarah is dedicated to the Medicaid and Managed Medicaid Transformation Consulting service line and has years of experience with Medicaid waiver utilization, population health and quality performance improvement.