Premier in the News
Published in: Akron Beacon Journal 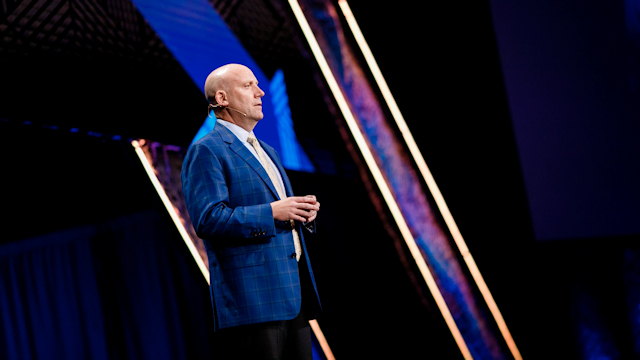 In a news release, Premier Board Chair Terry Shaw called Alkire "a talented executive and strong leader who has played a key role in driving Premier’s growth and success."

Alkire, a Firestone High school graduate who has served as a featured speaker at the Akron Roundtable, said he looks forward "to leading Premier and its talented employees during such an important time for the health care industry."

He joined the Charlotte, North Carolina-based company in 2003, was named chief operating officer in 2013 and became president in 2019.