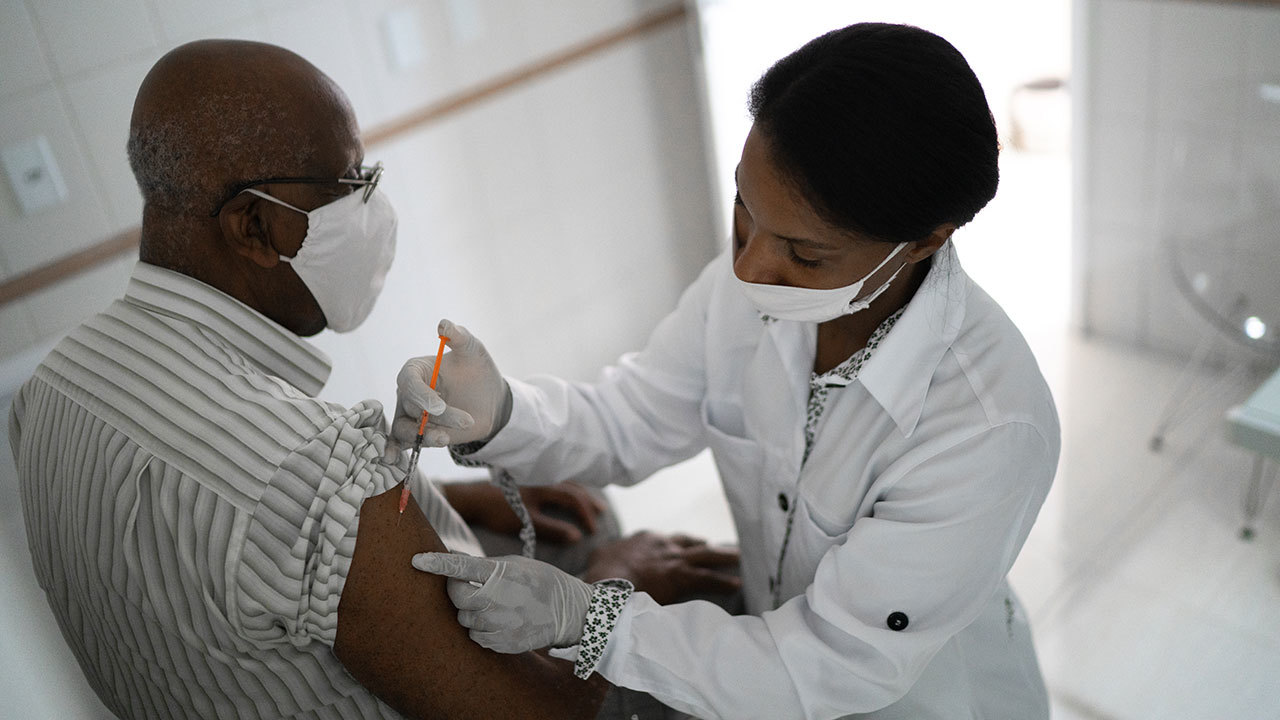 Volunteers and new paid staffers are vital to the vaccine effort because many health-care workers are already fighting the virus on other fronts. Pulling those workers “to focus on vaccinations is drawing against the staff that are dealing with Covid patients,” said Andy Brailo, chief customer officer of Premier Inc. a major group-purchaser for U.S. hospitals, and physicians. “They’re exhausted. They’re putting in the long hours,” he said of health-care workers.

Louisville couldn’t plan for mass vaccinations in earnest until mid-December, Dr. Hartlage said, because the state didn’t communicate how much vaccine would come or the technical requirements needed for running the program. The city also didn’t know whether the federal government would provide funding. “The planning process at the local level would have been improved by increased transparency at the federal level,” she said.

Premier Congratulates Liz Fowler on Being Named Head of CMMI

Fowler is the ideal leader to continue CMMI’s important work to incent providers to move away from fee-for-service and toward alternative payment models.

Why Benchmarking Analytics Will Never Go Out of Style