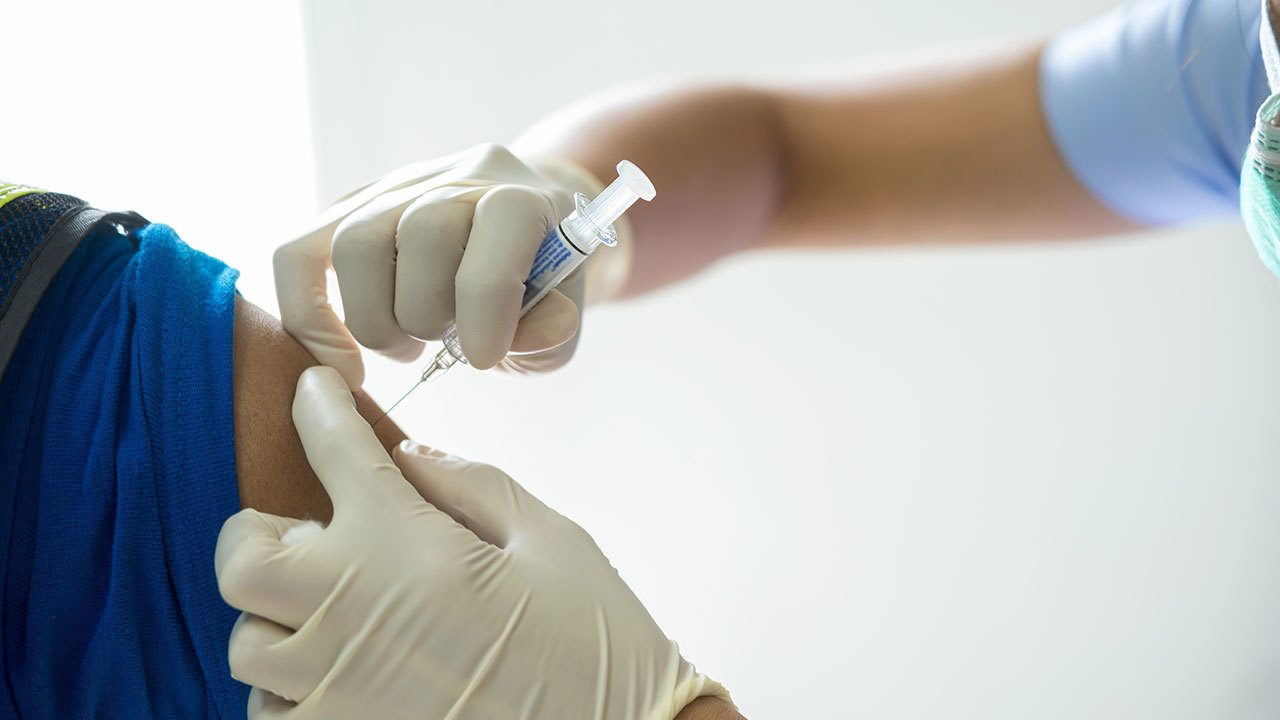 Some of the same problems that have plagued the coronavirus vaccine rollout could also make it harder for people to get the second dose of the vaccines.

Why it matters: The two vaccines authorized so far both require two shots to reach the full potential of their protection, and those second shots need to happen within a specific window of time —putting extra pressure on a system that’s already struggling to work out its kinks.

What's next: This week will be “when we’re really starting to scale up to the second dose..the challenge is going to be about the availability of inventory and scheduling,” Louisville Mayor Greg Fischer said in an interview.

The problem: Some states say they don’t have enough visibility into how many doses of vaccine they are getting from the federal government, and when.

Premier Congratulates Liz Fowler on Being Named Head of CMMI

Fowler is the ideal leader to continue CMMI’s important work to incent providers to move away from fee-for-service and toward alternative payment models.

Why Benchmarking Analytics Will Never Go Out of Style