Don’t Forget to Look Beyond the ED for Sepsis Care

In the fall of 2018, when nearly 1,300 entities agreed to participate in the Bundled Payments for Care Improvement Advanced model, they selected the top three clinical episodes to target as they move into value-based care models: major joint replacement of the lower extremity, congestive heart failure and sepsis.

It shouldn’t come as a surprise that sepsis was on their minds. The condition affects more than 1.7 million adults in America each year, according to the Centers for Disease Control and Prevention, and accounts for more than $24 billion in total annual hospital costs. In addition to sepsis being the top cause of hospital deaths and the most expensive condition hospitals treat, it’s also the highest-volume discharge diagnosis, outside of pregnancy-related discharges. And its performance is tied to reimbursement under two Centers for Medicare & Medicaid Services (CMS) programs including the Hospital Acquired Condition Reduction Program.

Part of the reason for its high cost and incidence is that sepsis can be tricky to diagnose: It progresses quickly and its symptoms, such as fever, trouble breathing and disorientation, are easily associated with other conditions. Rather than dreading or simply accepting these realities, however, hospitals and health systems are fighting the infection head-on.

In recent years, hospitals and health systems have implemented education, protocols and performance improvement initiatives to address sepsis care. Premier recently conducted an in-depth sepsis analysis using discharge data from approximately 870 hospitals, and found that between October 2015 to September 2018, sepsis mortality dropped 8 percent, readmissions fell by 7 percent and the incidence of hospital-associated cases as a percentage of all sepsis cases declined by 15 percent. The majority of sepsis cases, 92.5 percent, present through the emergency department, and the cost for treating these present-on-admission cases remained relatively flat from 2015-2018.

These outcomes align with performance improvement efforts that Premier® has led to address sepsis and costs across the industry over the past decade. Healthcare organizations in Premier’s quality improvement collaborative have been working together since 2008 to create best practices, and sepsis was one of the collaborative’s first focus areas. Providers across the industry have expanded education among emergency department staff, implemented evidence-based guidelines and created tools and order sets. Over nine years, approximately 350 collaborative member hospitals reduced sepsis cases by more than 36 percent and sepsis mortality by more than 18 percent.

While the findings show progress for present-on-admission sepsis cases, Premier’s analysis found that patients who develop sepsis in the hospital are becoming sicker. They are 10 percent more likely to suffer from septic shock, the most severe form of sepsis, and as a result, the average cost per case for hospital-associated sepsis rose to over $70,000 in September 2018 – up 20 percent compared to 2015. In aggregate, the cost for the industry to care for hospital-associated sepsis cases rose more than $1.5 billion over three years.

These results are pertinent, as costs relating to sepsis aren’t necessarily confined to one episode of care. Sepsis patients have a length of stay that is 75 percent longer than other patients, and the condition is a key driver of readmissions. Even after it’s treated, sepsis can have long-lasting effects on patients, and many are left with cognitive and physical impairment, memory loss, kidney damage and breathing problems, leading them to seek additional care through the healthcare system.

Given the enduring effects, high costs and readmissions associated with sepsis, there is an opportunity to close this gap and ensure high-quality care for patients who develop sepsis in the hospital.

At Premier, we’ve identified four keys to success to lower the incidence and severity of hospital-associated sepsis:

Providers who are working toward becoming high-reliability organizations share the common goal of identifying and treating sepsis quickly. Premier members have implemented best practices such as daily screening tools and predictive analytics monitoring that catch the signs of sepsis more rapidly and save lives.

Learn more Access the complete analysis and best practices to elevate care for sepsis patients by downloading Margin of Excellence: Lowering the Incidence and Severity of Hospital-Associated Sepsis. 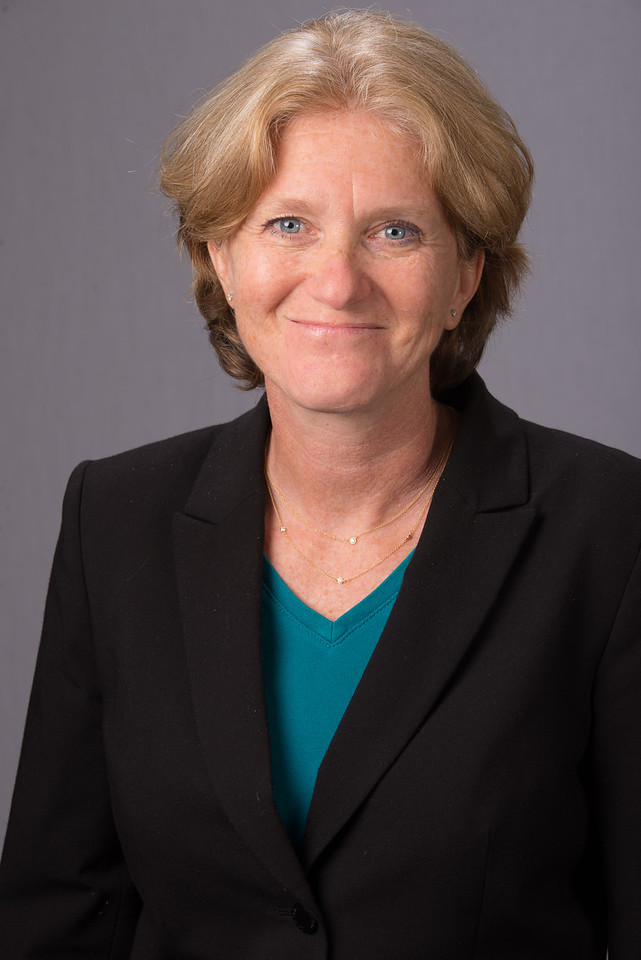 VP of Quality and Safety

Dr. Madeleine Biondolillo is vice president, quality and safety at Premier, where she is responsible for growth of strategic quality and population health initiatives to support members in value-based healthcare delivery improvement. When she's not working, her hobbies are running half-marathons and volunteering in organizations that support victims of domestic violence.