Gaining Ground in the Regulatory Battle to Lower Drug Costs

Many health systems are zeroing in on drug spending as a prime target to better manage margins and limit the growth of expenses.

It’s no surprise that skyrocketing drug prices are top of mind for providers. Premier projects a 3.8 percent price inflation on pharmaceuticals over the next year, meaning the cost of drugs is unquestionably affecting how health systems operate, manage budgets and provide patient care. Estimates show that drug shortages alone cost health systems upwards of $500 million a year as they source more expensive substitutes, and refocus their workforce to find alternative products and manage inventory.

Basic economics would indicate that overpriced drugs and shortages are a symptom of an uncompetitive and unhealthy drug market. Today’s drug market is defined by a lack of viable alternatives (such as generics, biosimilars or additional products in the same therapeutic class) and legal strategies and business practices that stymie competition.

Reforms to address the root causes of high drug prices are underway.

While historical evidence shows that competition works and can save health systems millions of dollars, loopholes and speedbumps in the regulatory approval process can slow the introduction of competitor products. The good news is that the administration is adopting solutions called for in Premier’s 2017 Drug Roadmap for a Healthier Drug Market, which are helping to unleash competitive forces that will lower prices.

Congress has also stepped up its game. House and Senate healthcare leaders are now advancing bipartisan policies advocated for by Premier that will also clear the way for more affordable alternatives to brand-name drugs and biologicals.

The administration and Congress must seize on this momentum and take decisive steps to alleviate the drug price spikes health systems and patients are experiencing.

Getting more affordable and effective drugs to market faster.

In the years following Premier's call to action, the Food and Drug Administration (FDA) has carried out aggressive efforts to reduce the backlog of generic drug approvals and push more lower-cost drugs and biologics to market on an expedited timetable. These efforts have paid off with a record-breaking number of generic drug approvals from October 2017 through September 2018.

The FDA has been able to do this by taking steps to:

The FDA is also starting the process of gathering real-world evidence to gain insight into the safety, efficacy, patient outcomes and cost-effectiveness associated with drugs and biologicals.

Competition and transparency are the best weapons against skyrocketing drug prices.

The FDA is acting to prevent branded drug makers from exploiting programs that delay the market entry of generic medications and biosimilars, including stopping the abuse of citizens petitions that are submitted for the primary purpose of delaying approvals.

By rescinding a prior proposal regarding changes to generic labeling requirements, the administration is working to ensure that providers and patients have consistent information on brand and generic drugs for their safe and effective use without unnecessary legal hurdles and added costs. In that vein, legislation passed in fall 2018 allows pharmacies to tell consumers that their prescription drugs and biologics could cost them less if purchased without using insurance.

A sprawling cast is working to bring critical legislative efforts to a finale.

Multiple congressional committees are determined to approve policies that remove barriers to competition, easing the processes to develop generics, streamline the drug approval process and promote biosimilars. Both the House and the Senate are working on a bipartisan package of common-sense, market-based solutions that can additionally disrupt the anti-competitive practices that are causing drug prices to rise.

It’s clear that increased competition is necessary for healthcare providers to offer the highest-quality care to their patients in the most cost-effective manner. To this end, Premier strongly urges Congress to complete action on legislation that promotes competition and disallows arrangements that delay the entrance of market alternatives, including: 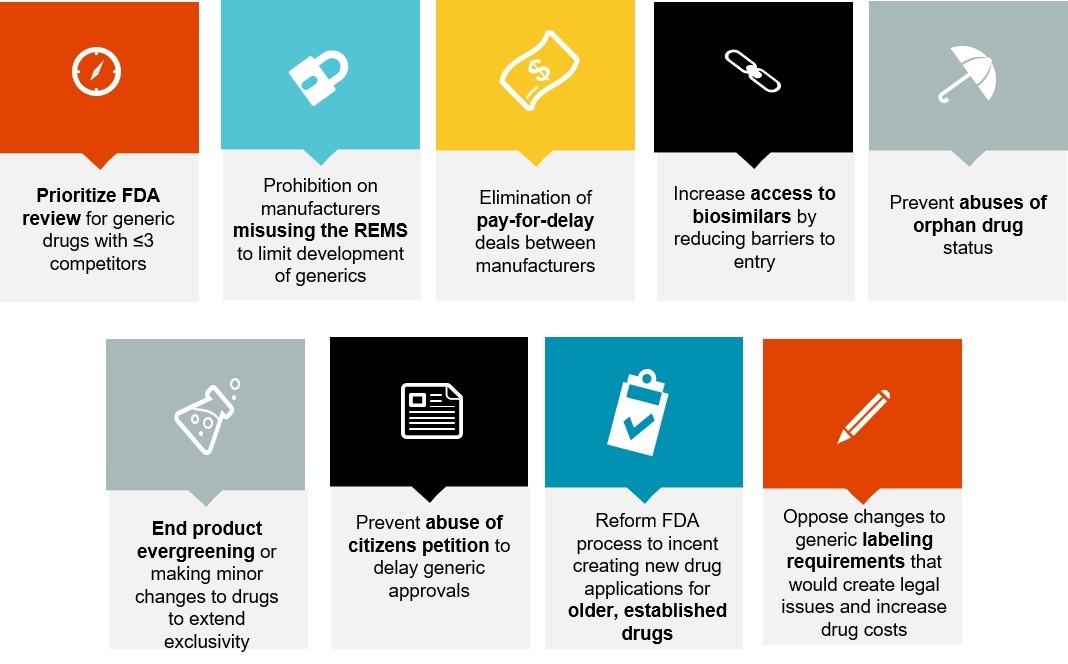 The above figure represents the nine elements outlined in Premier's 2017 Drug Roadmap for a Healthier Drug Market. Congress and the Administration have made great progress on many of these elements, but more action is needed to create a competitive marketplace and lower drug prices for Americans.

Premier continues to advocate for our members and encourages the adoption of laws and regulations that improve quality and value in healthcare. Stay up to date on Premier’s advocacy efforts. 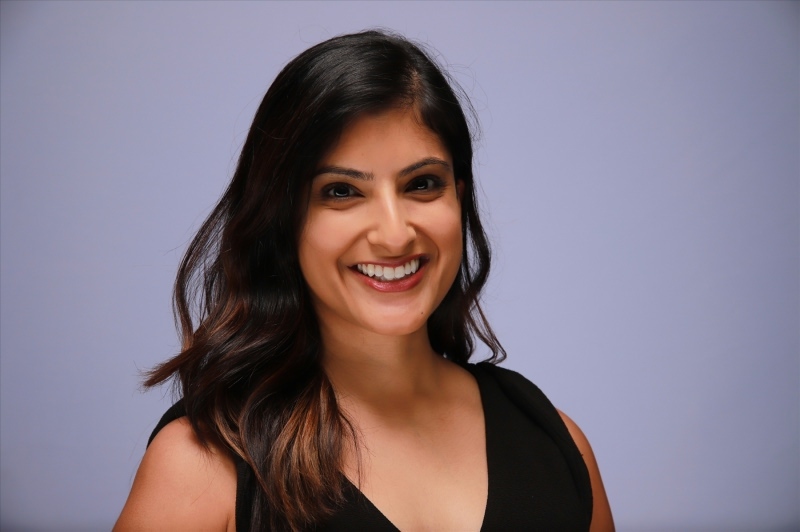 Soumi is responsible for influencing legislative and regulatory proposals that support a competitive drug marketplace and lead the transformation to high-quality, cost-effective healthcare.

As healthcare organizations emerge from the crisis, they’ll want to keep an eye on opportunities to simultaneously assist patients and maximize revenue.

Premier's Chaun Powell weighs in on how a COVID-19 vaccine could impact the syringe supply chain.