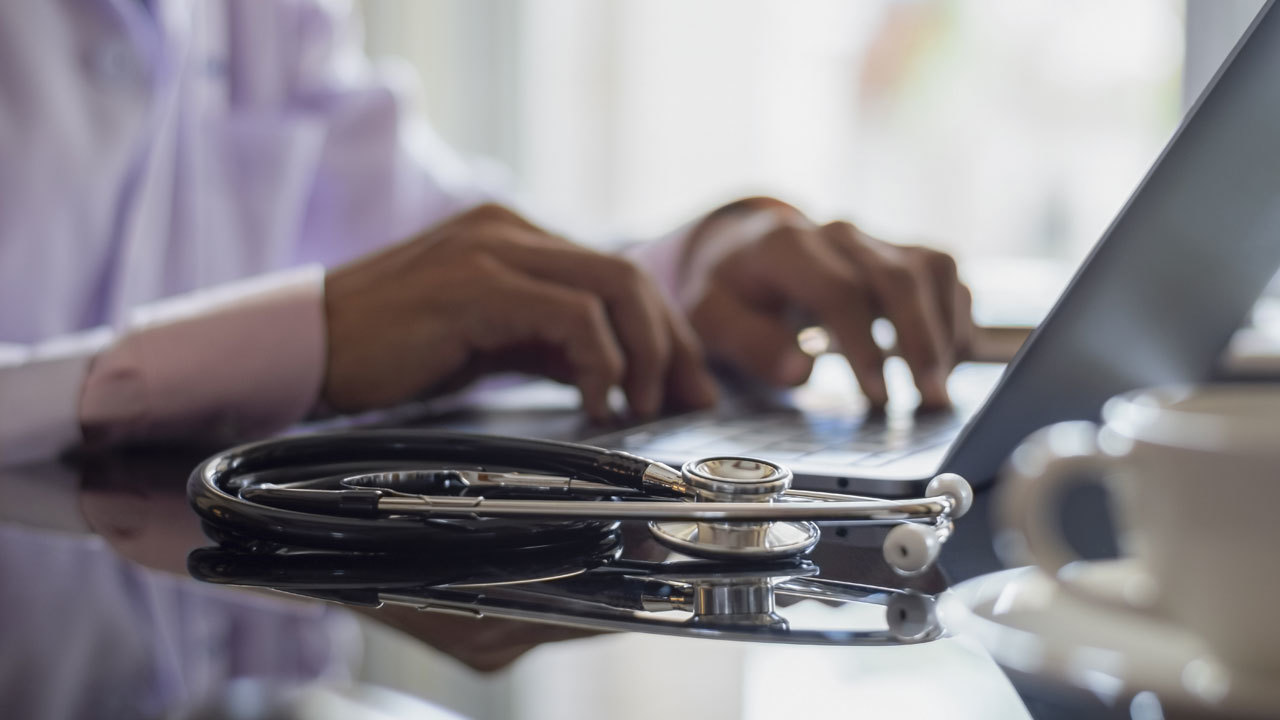 That is the word that first comes to mind for many clinicians when they think about electronic health record (EHR) alerts.

EHR alerts were originally designed to improve patient safety and medication accuracy. However, few clinicians would say that’s the reality. Instead, most EHR users are inundated with constant reminders that are meant to be helpful but are really more of a nuisance.

The result is “alert fatigue,” where the constant bombardment of unhelpful data causes clinicians to disregard or fail to respond to warnings. “Some doctors or nurses might see 100 to 200 alerts a day,” said Amy Robbins, MD, one of the physician executives behind the PINC AI clinical decision support (CDS) solution. “While alerts can provide physicians with useful information and updates, many are unnecessary, such as alerts that tell clinicians things they already know.”

Alert fatigue is not just an irritating distraction, it can also have serious consequences for patient care. For instance, alert fatigue can directly lead to burnout, which research shows can lead to medical errors and increased patient mortality.

Alerts can be unhelpful for a variety of reasons. For instance, open chart alerts fire immediately upon opening the patient record, before the clinician has done any investigation or asked a single question. These alerts may contain good information, but they aren’t properly integrated into the workflow, and aren't firing at the point that a specific decision is being made. Other alerts are duplicative or reiterate outdated information. For example, an alert in relation to Ebola may be unnecessary for many physicians today. This stems from the fact that the current risk of Ebola is not as high in the U.S. as it was several years ago.

PINC AI’s CDS solution relies on natural language processing and machine learning to help health systems pinpoint the alerts that aren’t performing the way they should.

For instance, mining physician comments in response to alerts can help improve or reduce the number of alerts. Through natural language processing and a machine learning system, the PINC AI CDS can detect negative sentiments from clinicians. They can then flag the alert for health system leadership to look at and review. “We’ve seen physicians write directly in comments ‘this alert is not helpful,” said Robbins. “Others just put in random characters in order to bypass the alerts as quickly as possible. Our technology can quickly find and triage those as a negative response so that health systems can retire the alert, change it to be more effective or serve it up at a better point in time in the workflow.”

In addition, the PINC AI CDS data analytics platform can investigate every single alert to see when it fires, which clinicians received the alert, and how many times the alert is launched. “We can look in and see if the alert was ignored 100 percent of the time or if it was followed at a high rate in order to make assumptions about usability,” said Robbins. “This helps optimize a health system’s alert environment and remove alerts that aren’t meaningful.”

Specifically, one health system had 1.5 million alerts firing in January of 2019. With the PINC AI CDS analytics program, they began to retire alerts that weren’t useful, cutting them down 75 percent just one year later. Another health system saw a 52 percent overall alert reduction in their first year.

When it comes to alerts, the goal is to help clinicians in this ever-changing world of healthcare. For example, as the nation continues the fight to stop the spread of COVID-19, alerts can disperse relevant trending information via clinical decision support to provide new and important information to clinicians.

But not all forms of CDS are equally effective. PINC AI’s CDS alerts are driven by evidence-based, clinician-designed logic, ensuring that an alert will only be triggered if the patient meets a specific profile and only provides recommendations that are relevant to the clinician’s decision.

Ultimately, when it comes to CDS alerts, less is often more.

The insights you need to stay ahead in healthcare: Subscribe to Premier’s Power Rankings newsletter and get our experts’ original content delivered to your inbox once a month.

Dr. Amy Robbins is a clinical decision support expert. She assists Premier members with everything from strategy to implementation to customer success.

Dr. Catrina Funk is focused on clinical decision support. She provides support to Premier members from strategy through implementation and ongoing customer success.

Thrive in the Face of Healthcare Labor Shortages with AP Automation

Fueled by technologies such as touchless invoice and payment processing, AP automation can be a gamechanger for healthcare organizations tapped for finance professionals.