Why the U.S.-China Trade War Discussions Matter to Healthcare 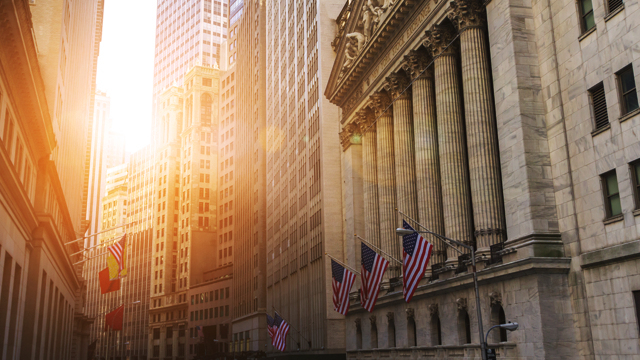 Today, the House Committee on Energy and Commerce held a hearing to address a less talked about victim of the U.S.-China trade war: healthcare.

Most people don’t realize that the active ingredient for penicillin - the most commonly prescribed group of antibiotics for a host of common conditions like ear and throat infections and pneumonia - is produced in one country: China. Moreover, China supplies approximately 85 percent of the raw materials in the world’s generic and non-generic pharmaceuticals (excluding biosimilars) and roughly 40 percent of the intermediate and advanced intermediate goods that make up the drugs we use. This overreliance on a single part of the globe makes our supply chain extremely fragile.

The risk to healthcare does not stop there. As our nations debate tariffs, China has similarly threatened to cut off the export of rare earth metals – minerals heavily used in high-tech and electronics industries. Approximately 70 percent of these minerals are currently mined in China, so the ban would hit high-tech manufacturers hard, many of whom serve the healthcare industry. Diagnostic imaging equipment, such as CAT and PET scans, MRIs, and X-Rays rely on rare earth elements, as do some drug treatments and even surgical robots. Most of the manufacturers’ plants are not in the U.S., making it unlikely the impact would be too severe, but it would undoubtedly cause supply chain issues for many.

While the current tariffs exclude pharmaceuticals and medical equipment, they do include certain pharmaceutical inputs, select medical goods, as well as rare earth and critical minerals. Should ongoing trade discussions go awry, access to raw materials for critical, lifesaving drugs could be in jeopardy.

Limited access to certain pharmaceutical raw materials could put stress on the supply chain, exacerbating drug shortages and resulting in higher drug prices. In 2018, there was a 27 percent increase in the number of drugs in shortage, according to the FDA, with some shortages persisting up to eight years. Finding therapeutic alternatives not only burdens the supply chain and puts patients’ health at risk, it also results in increased spending, considering that drug price growth doubles following drug shortages. Patient health and overall costs to the healthcare system are also at risk. For instance, the FDA estimates that the norepinephrine shortage was associated with greater mortality amongst patients with septic shock and it has resulted in $13.7 billion of projected losses to the U.S. healthcare system.

Both the federal government and private industry have a role in addressing our reliance on foreign countries to ensure we continue to have access to critical medicines and healthcare supplies as basic as penicillin, and to minimize our vulnerability to interruptions in the global supply chain. We are a single geopolitical event away from either a shortage of necessary supplies or a massive price hike for common healthcare products, such as vinyl gloves, surgical drapes, bed linens, razors, razor blades and diapers.

The continued tariffs are a wake-up call to already budget-stretched health systems as an impending and potentially existential threat.

Supply chain partners, including group purchasing organizations (GPOs), can help minimize this financial risk. In Premier’s GPO portfolio, most of our contracts contain firm, fixed pricing for the duration of the agreement, and any contract subject to variable pricing does not allow for a price change based on tariffs.

That’s well and good when supplies are available. But when there is a shortage of vital products, we need additional resources to come to bear in order to create healthier markets.

That’s why Premier has been working for years to bring new suppliers to market for drugs that have been in shortage. Through its GPO and ProvideGx program, Premier partnered with suppliers to make 110 products on the drug shortage list readily available to health systems.

Competition, which I define as three or more suppliers in a specific category, creates a healthy market, making a hospital’s access to, and price they pay for, a drug not subject to one or two manufacturers. In the case with the U.S.’ reliance on Chinese goods, it’s the same issue. If our access to Chinese raw materials were cut off, it would have severe downstream effects on supply chains across industries, including healthcare.

And in healthcare, where we’re working to eliminate unnecessary variation in care and associated costs, we cannot spare the extra risk. 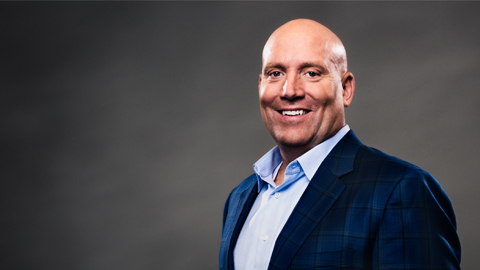 Mike is focused on driving innovation in healthcare and leading the industry through transformation by co-developing solutions with key stakeholders to help healthcare providers deliver higher quality care at a better cost.