Maternal mortality in the hospital, at the time of delivery, continues to drop, according to the latest data-driven maternal and infant health trends analysis from Premier Inc.

Overall, Premier found that U.S. hospitals showed a 17 percent decrease in delivery-related maternal deaths between 2008-2019, suggesting progress is being made in the hospital, at the time of delivery. 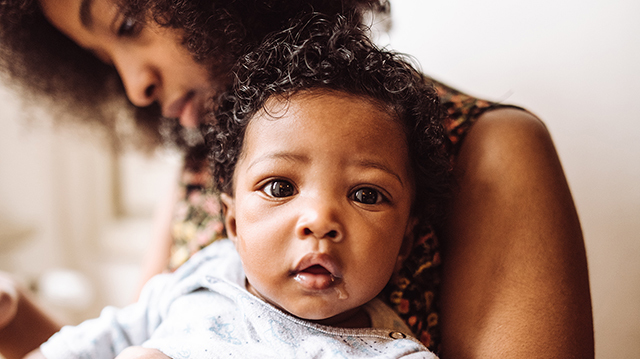 A better understanding of the current state of maternal-infant harm and death is the first step to improve the quality of care.

The U.S. Department of Health and Human Services Office of Women’s Health (OWH), in partnership with Premier, is leading an initiative to do just that.

To further hospitals’ quality improvement efforts and data in this space, last year, Premier made its Perinatal Quality Dashboard available to all users its QualityAdvisor® performance improvement technology – giving more than 1,300 hospitals the capability to drill into patient-level detail on over 100 measures, including payer mix and risk factors for COVID-19 maternal patients.

Learn more about OWH’s work with Premier and Premier’s efforts to improve maternal and infant health.

Methodology: Premier’s national trend analysis explores maternal and infant health outcomes at the time of delivery. It leverages the Premier Healthcare Database and includes standardized inpatient data from 10.1 million births that occurred in 903 hospitals across 45 states from 2008-2019. It builds on Premier’s first maternal and infant health trends analysis that examined 2008-2018 data.

Premier welcomes the opportunity to provide input to the CMMI on the redesign of the Direct Contracting Model.

Taking Clinical Trials to the Next Level with NLP